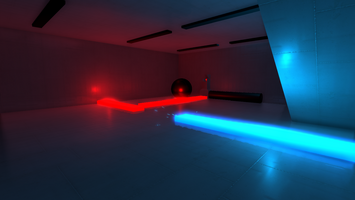 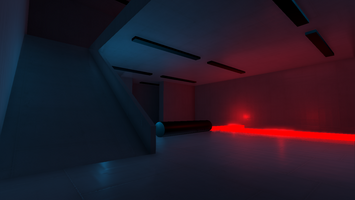 Nothing too major, just included the sounds that I had made for the game and got the code in place to handle them. The music included is not the original score I produced for the game but one that was gotten on the free music archive. (credits in game)

I have also brightened up the game and made the conductive bits weigh more. I plan on adding a second set of levels and a way to pick up smaller conductive parts like the cube. That update should fall sometime next weekend.